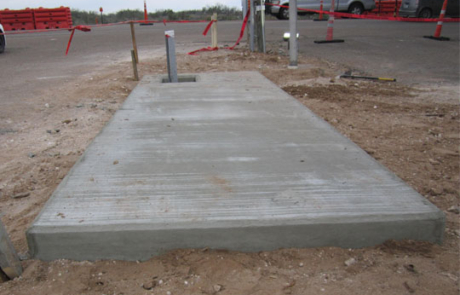 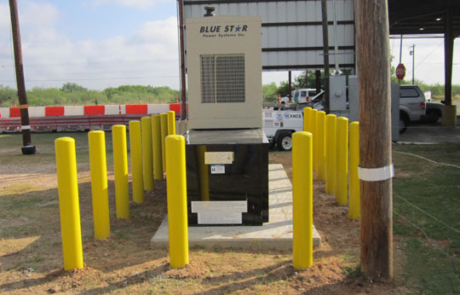 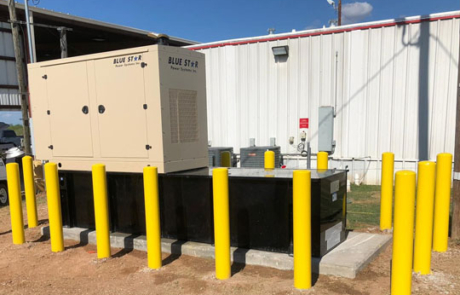 The Laredo North Border Patrol Station installation included replacement of existing equipment. The three traffic checkpoints did not originally have existing back-up generators. The new generators have the capability to provide automatic standby electrical power to the associated facilities for up to 72 hours based on the new fuel tank capacities. MS2 managed the construction of concrete pad foundations and all associated electrical wiring to connect the new generators to the existing electrical service boxes. MS2 completed the site work, underground electrical, and concrete pads at the three traffic checkpoints while the generators were being manufactured.